Director & DOP | Jules Renault
Producer | SOLDATS Films
Agency | BETC
Citroën, inspired by innovation and unexpected solutions, has adapted to the market with its new Parisian car-sharing offer, operated by Free2Move. Citroën and Free2Move, in partnership with BETC, launched « Ami❤️Paris », providing Parisians with a fleet of vehicles unlike any other. This unique campaign gives Parisians the opportunity to discover Ami in a different way. The concept of « Ami❤️Paris » was inspired by the Parisian way of life, designed for its city and its colorful inhabitants. So that each of our Ami cars becomes as iconic as the Parisians, each model has been dressed in the colors of one of the 20 iconic districts of the capital, with inspiration from stories and anecdotes from real Parisians. And who better to tell this story than them?  The launch is accompanied by a 100% Parisian geolocated social media campaign, made up of digital mini-films directed by Jules Renault, highlighting the stories of Parisians who participated in the development of the designs.
PIGALLE 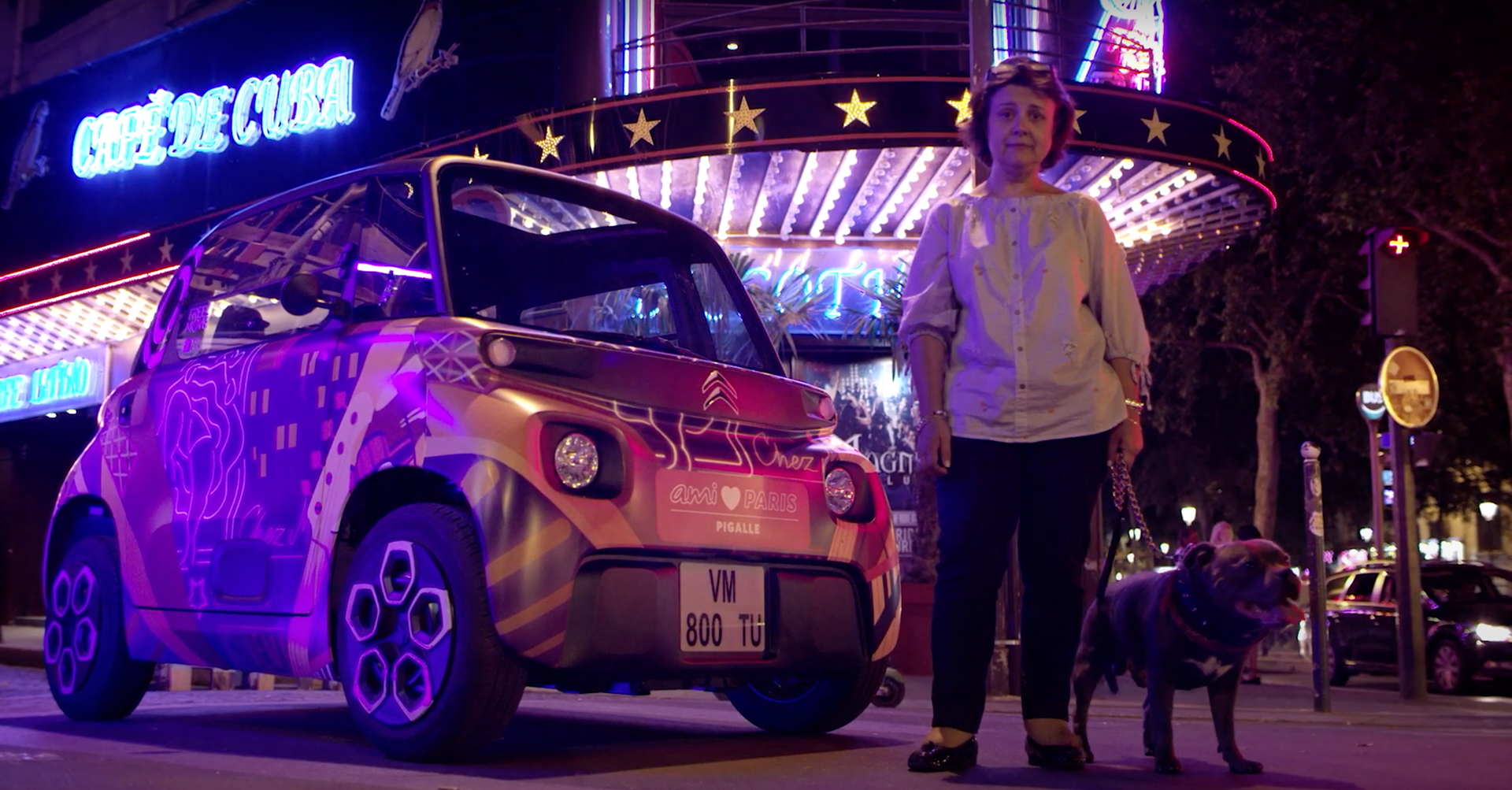 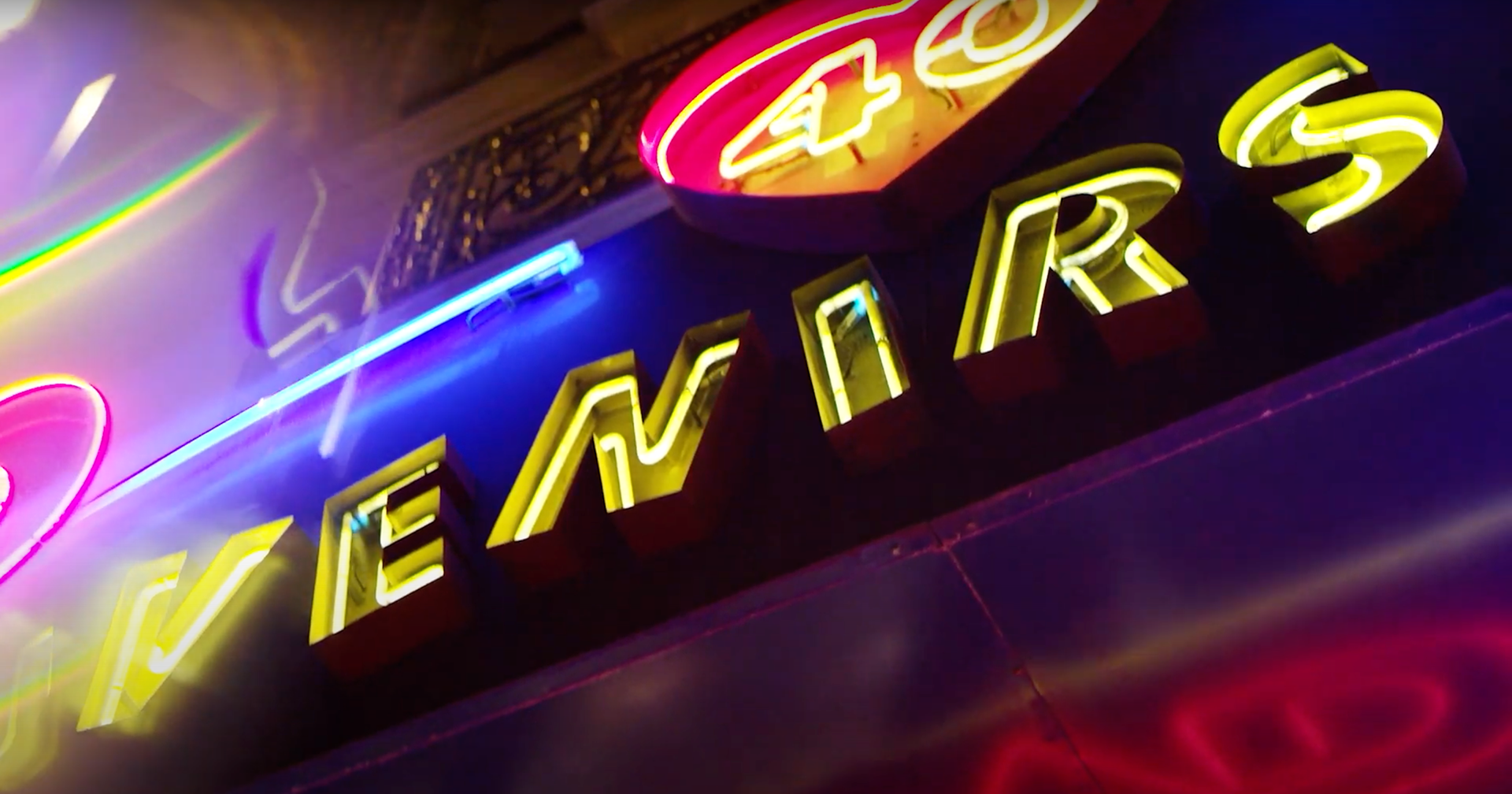 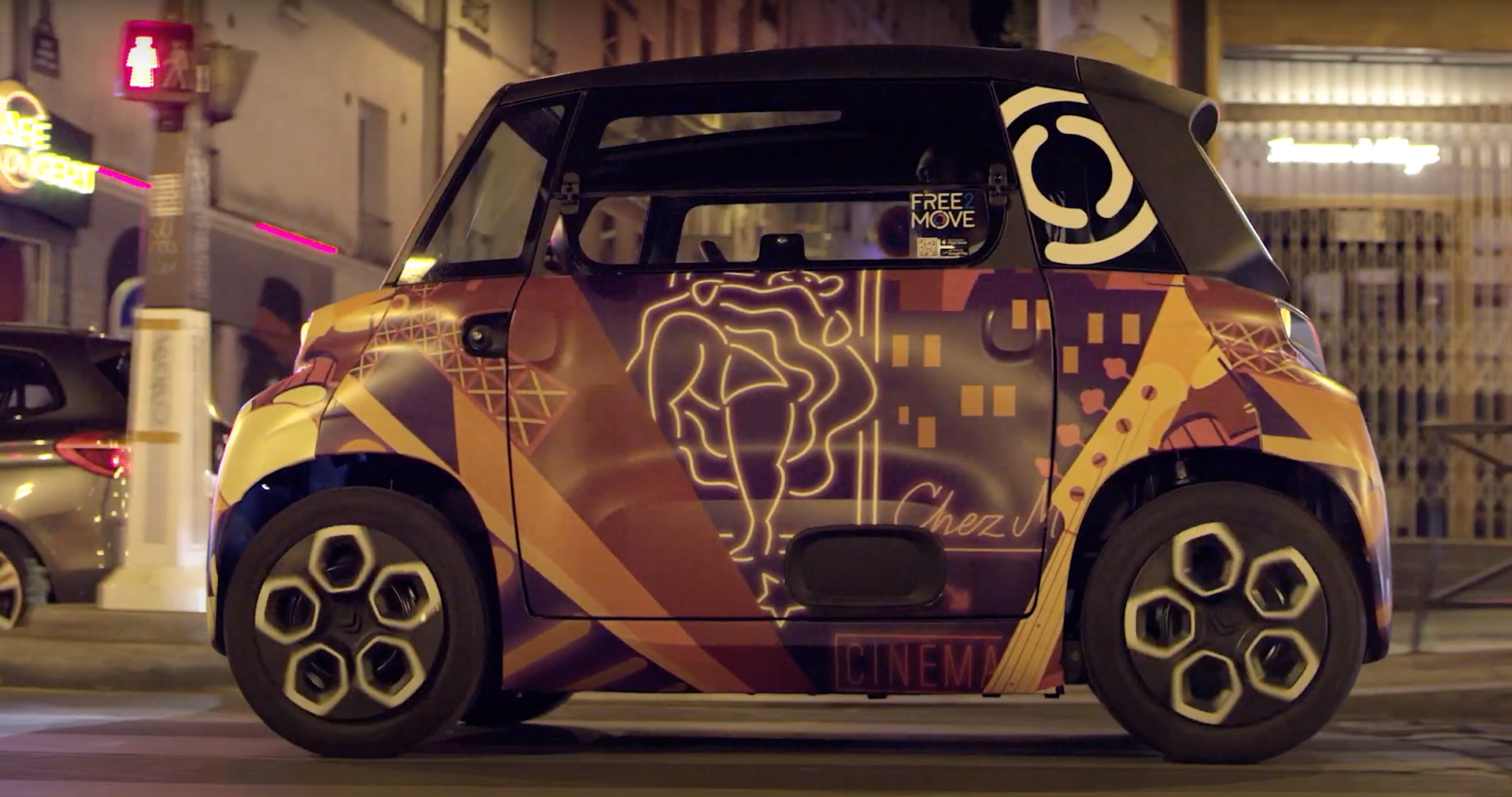 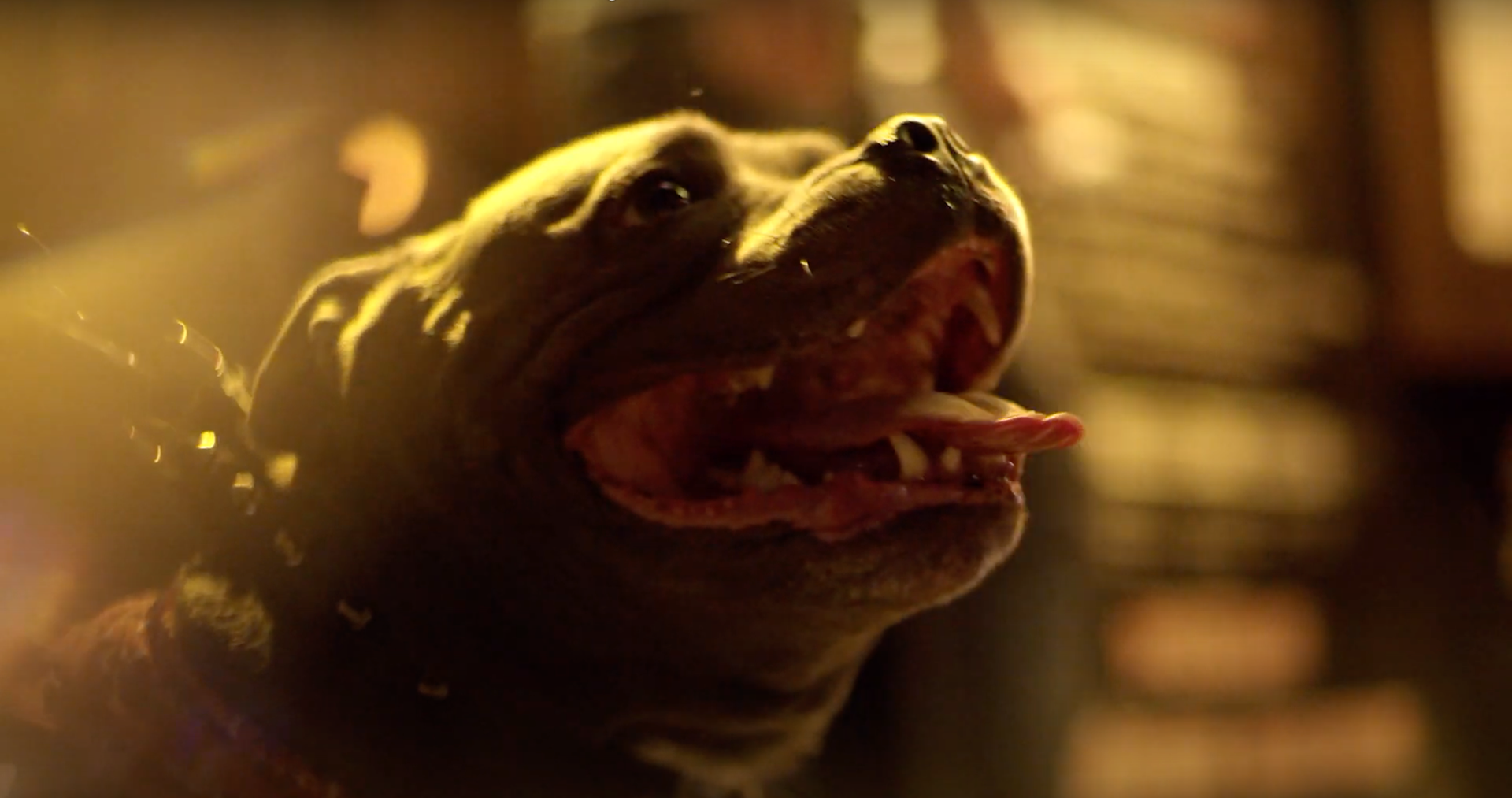 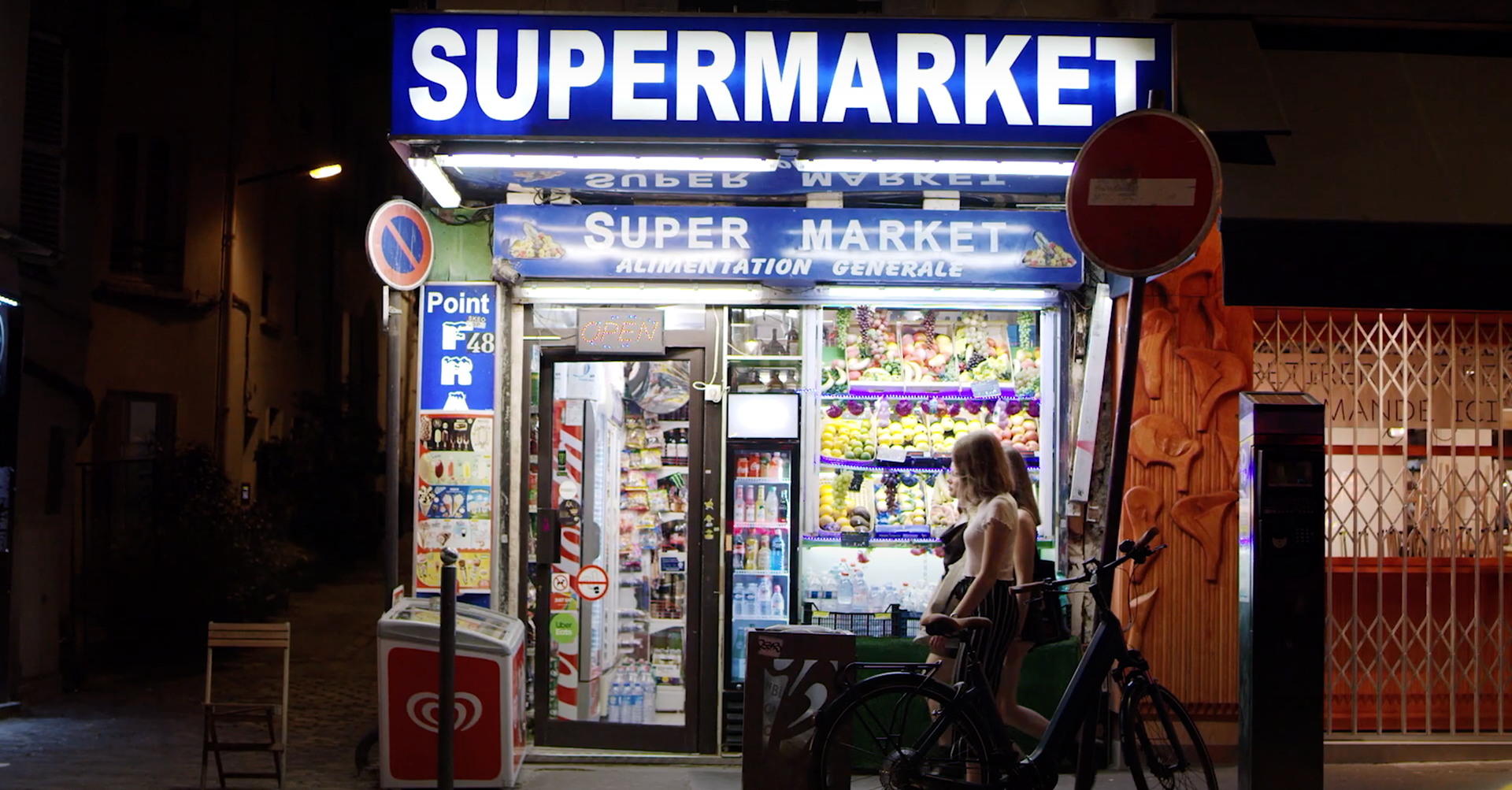 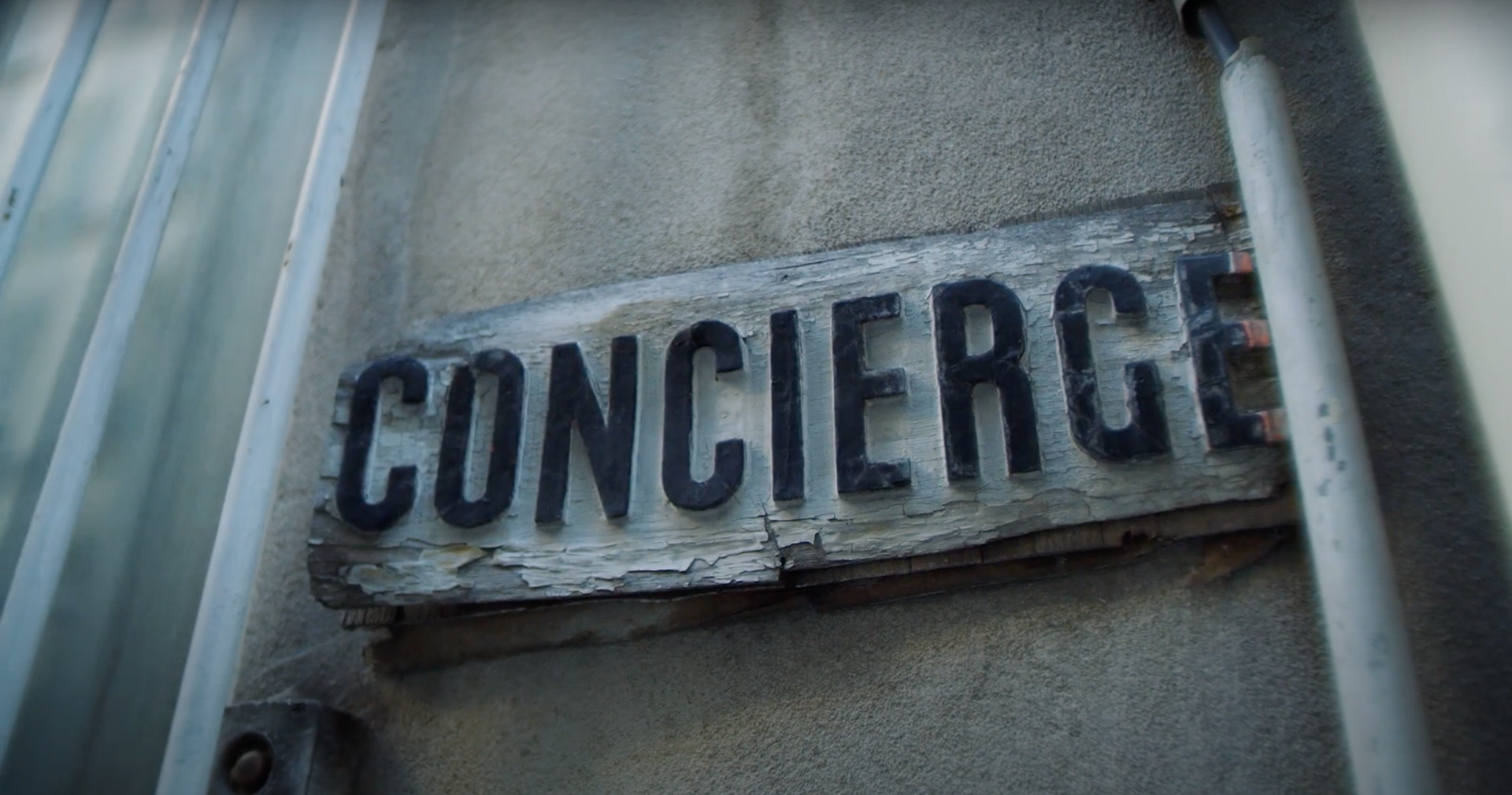 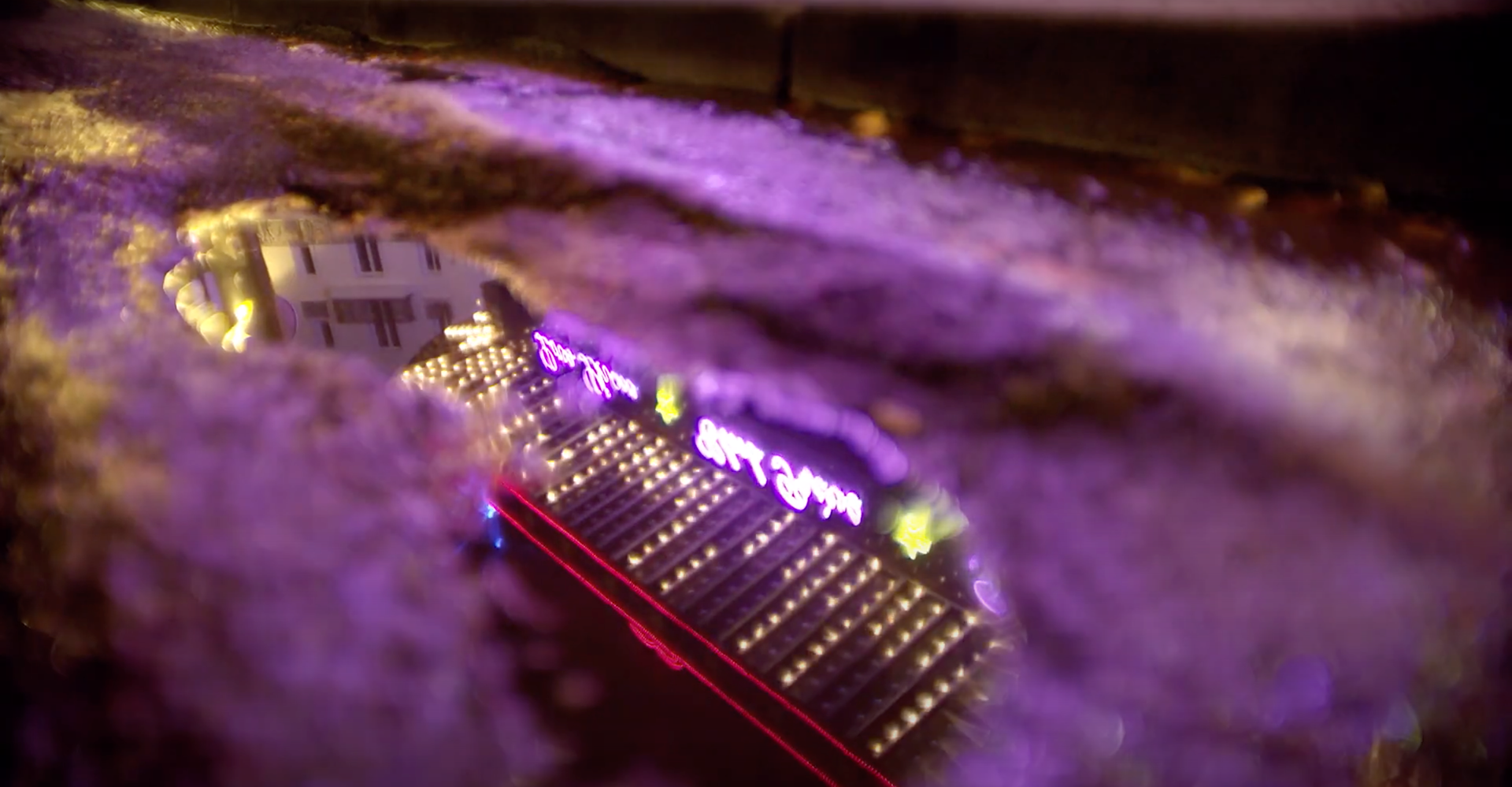 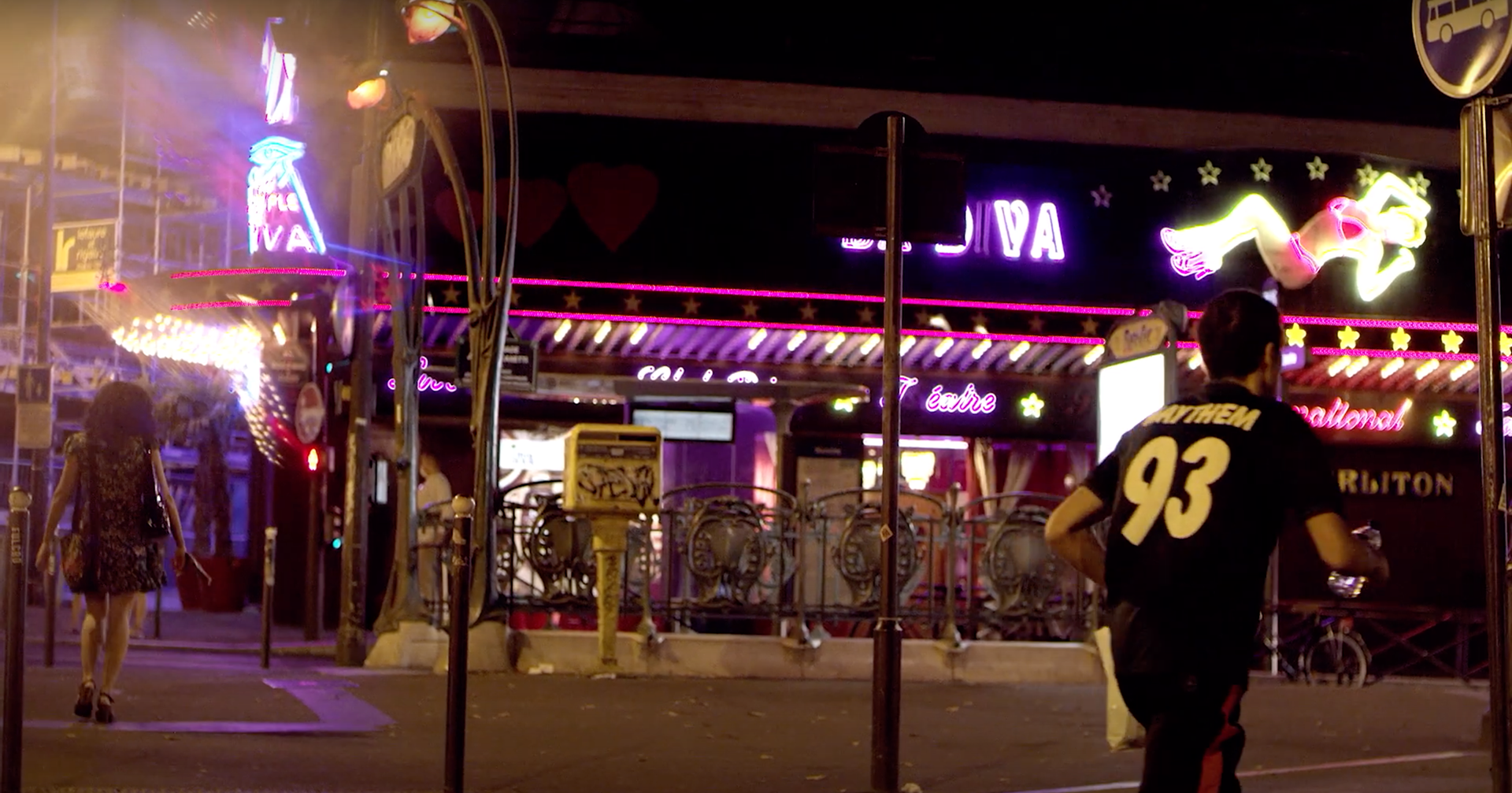 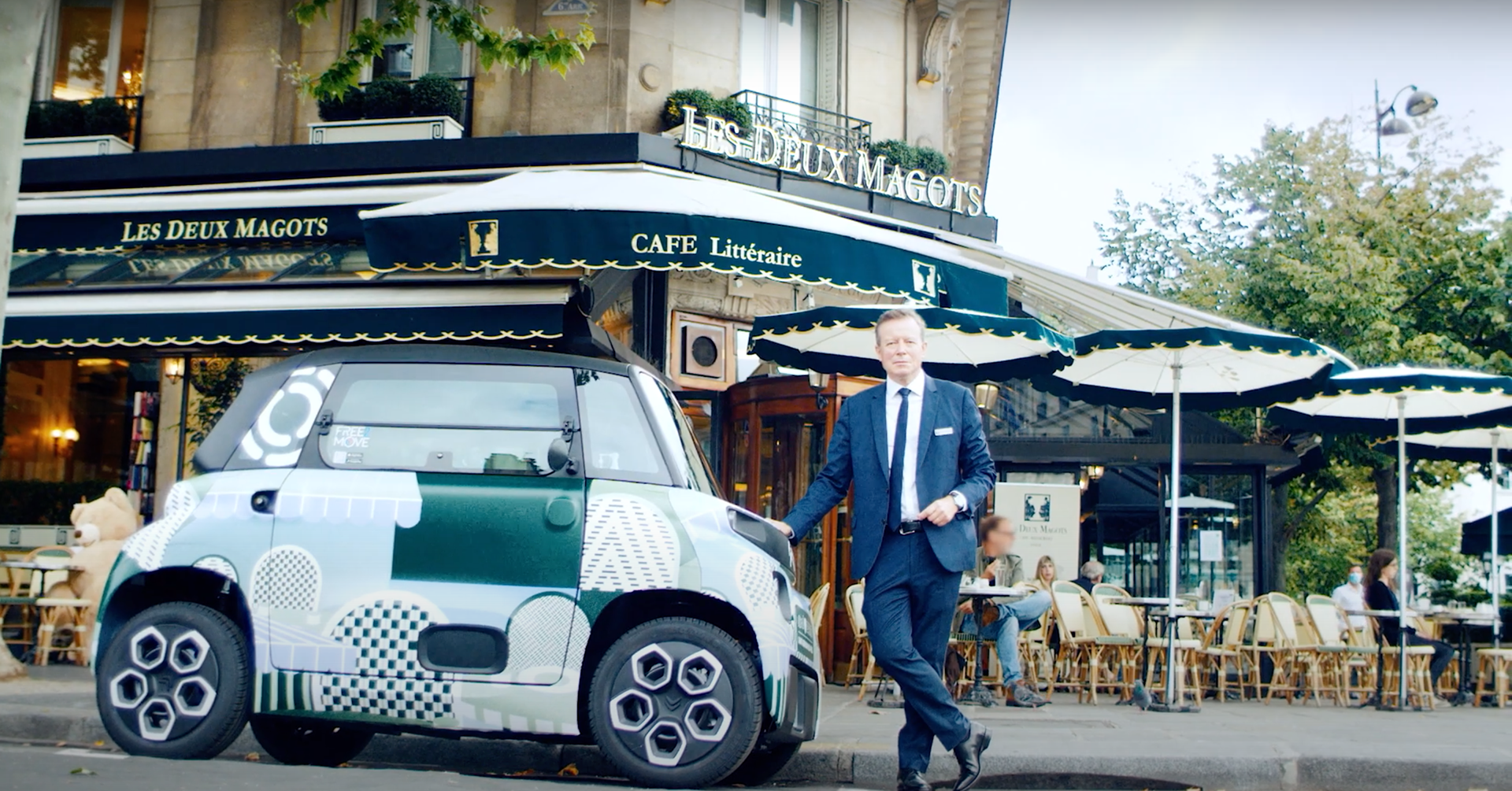 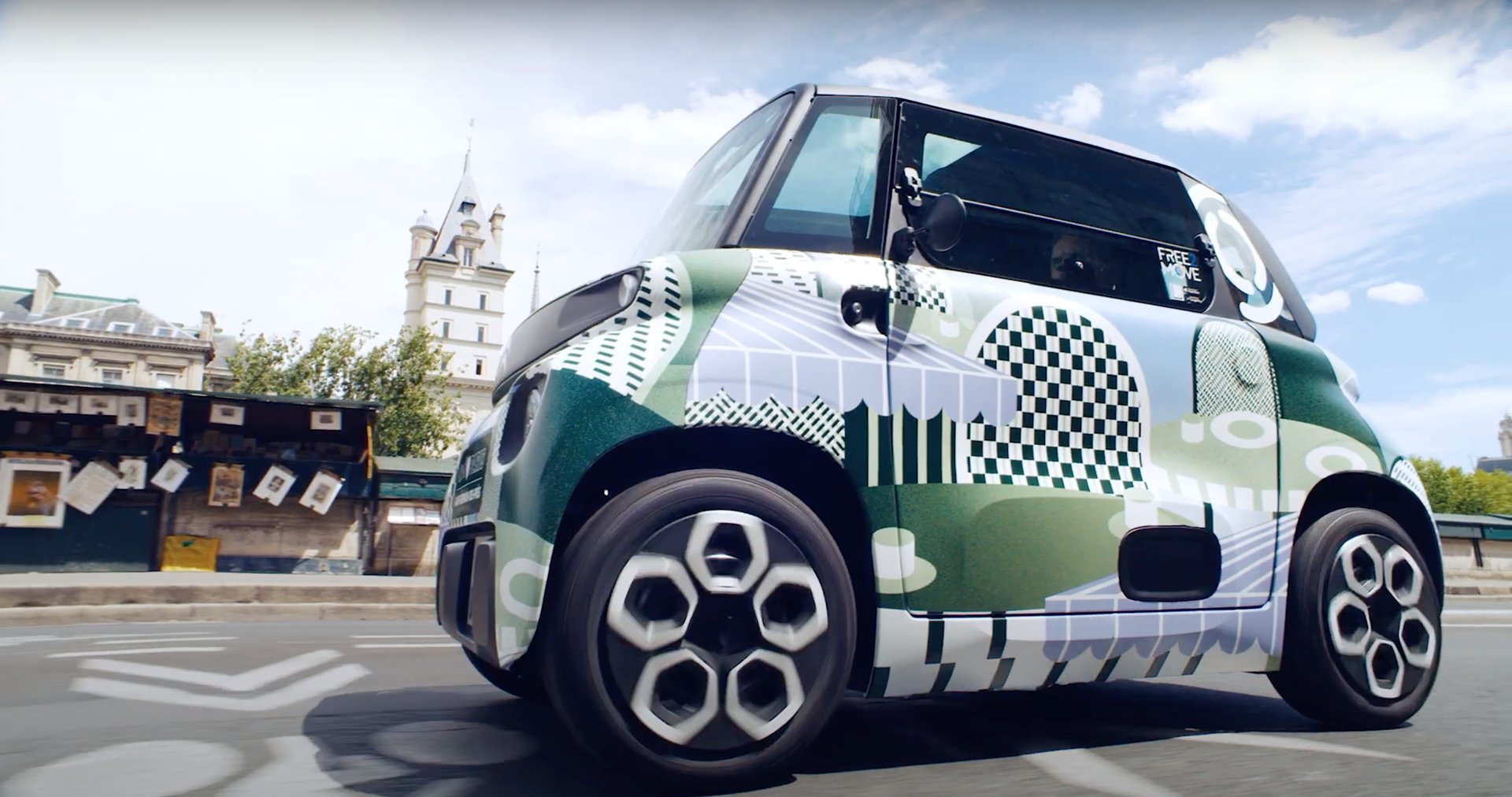 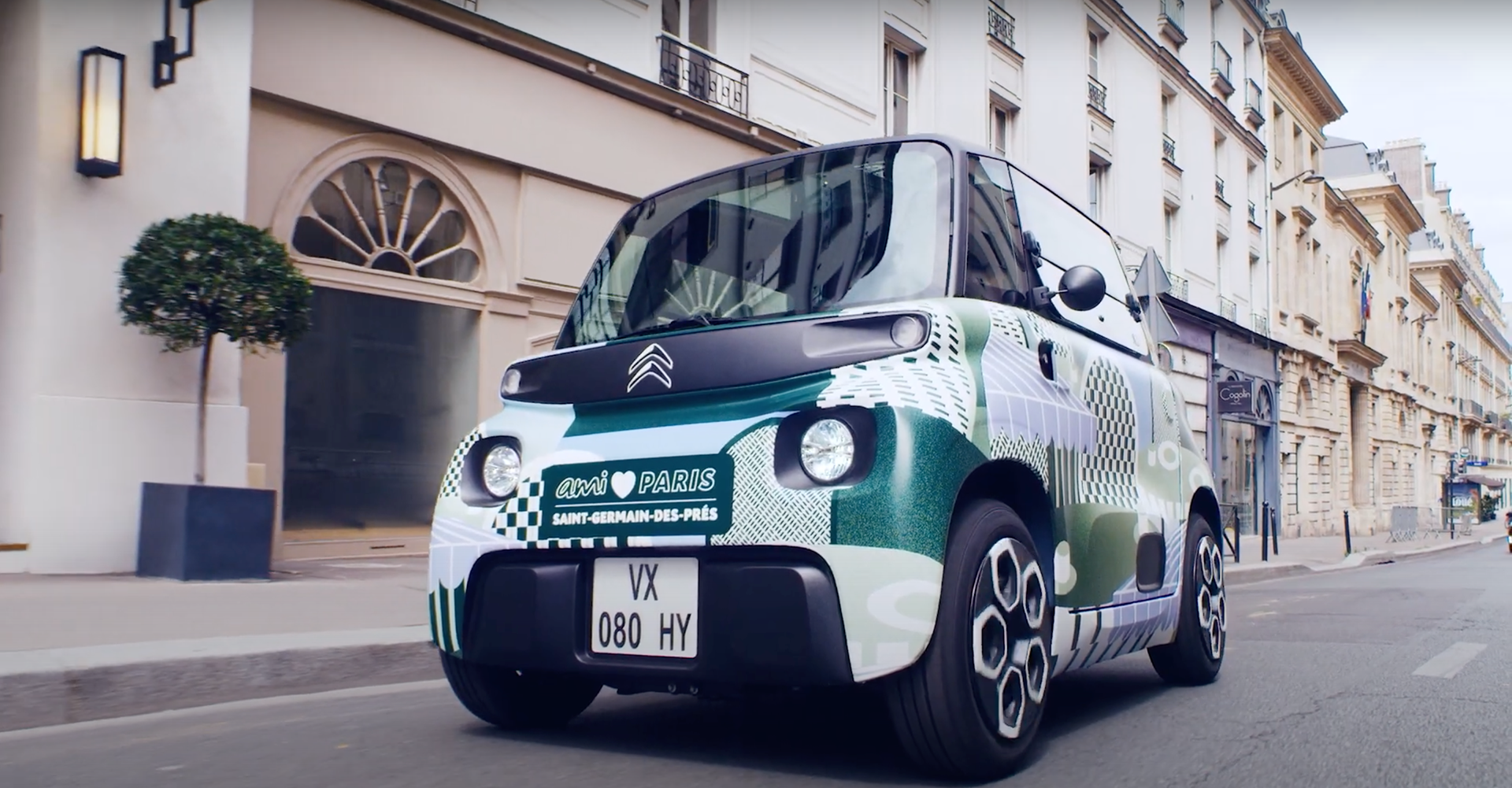 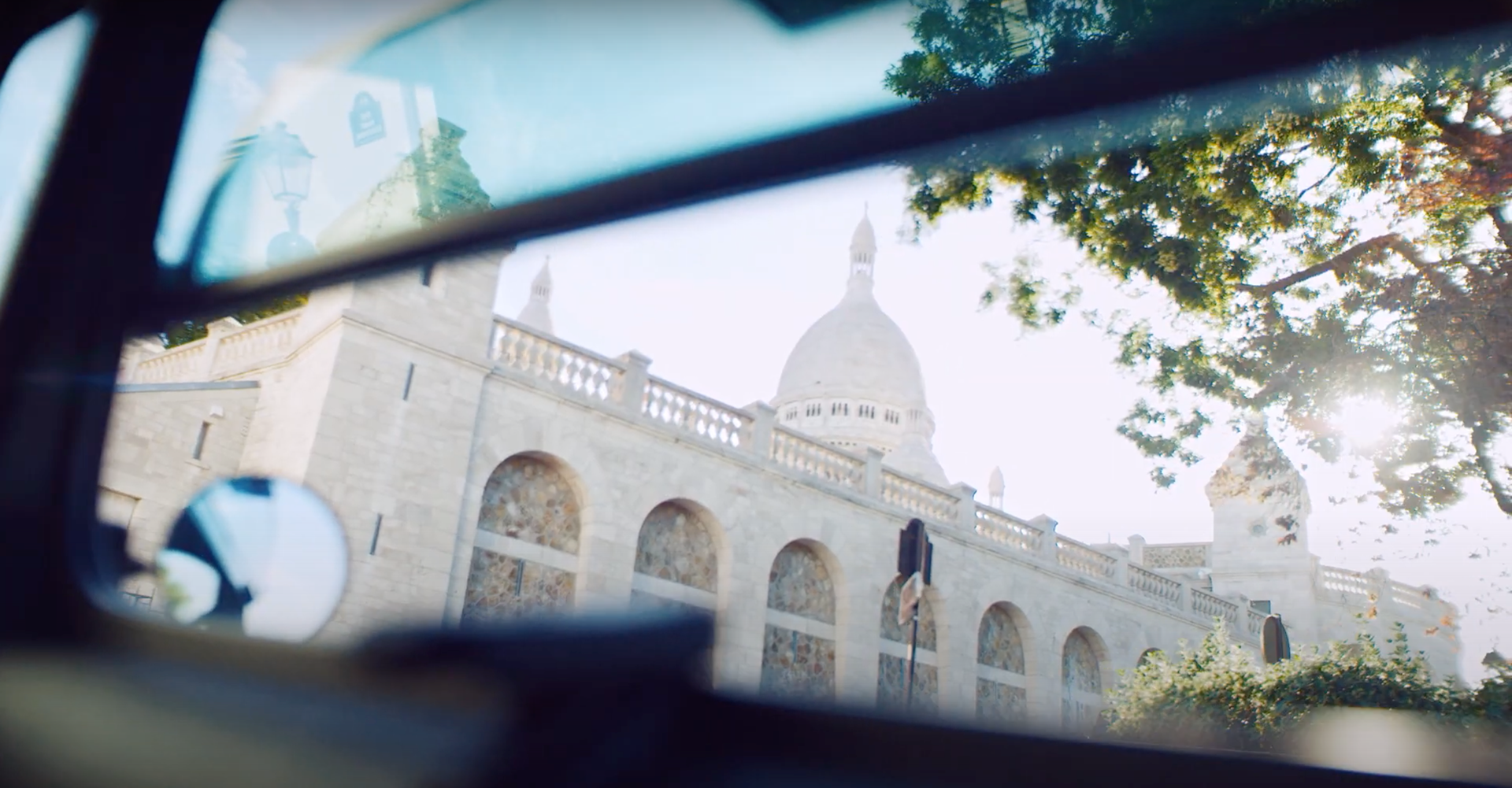 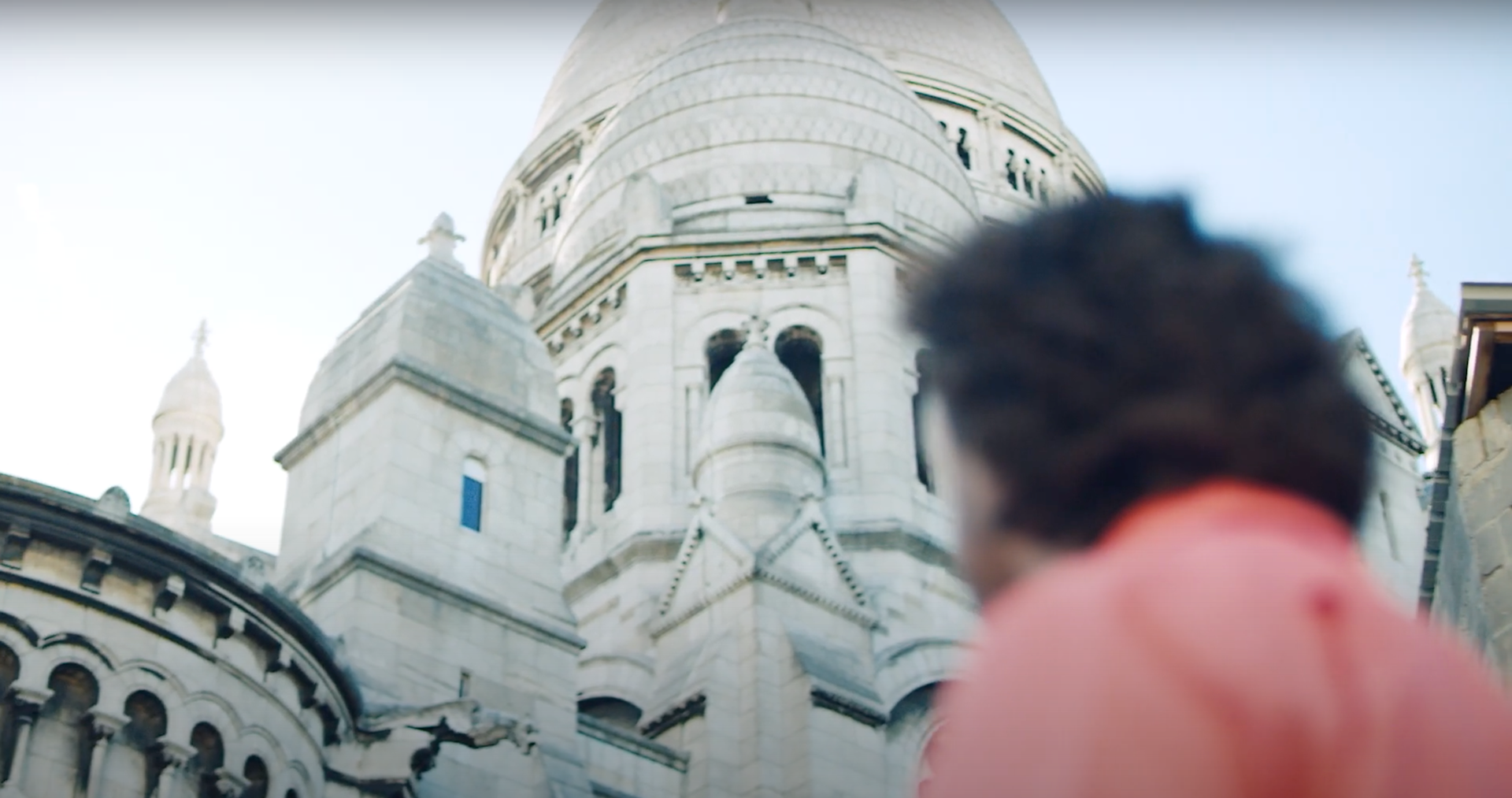 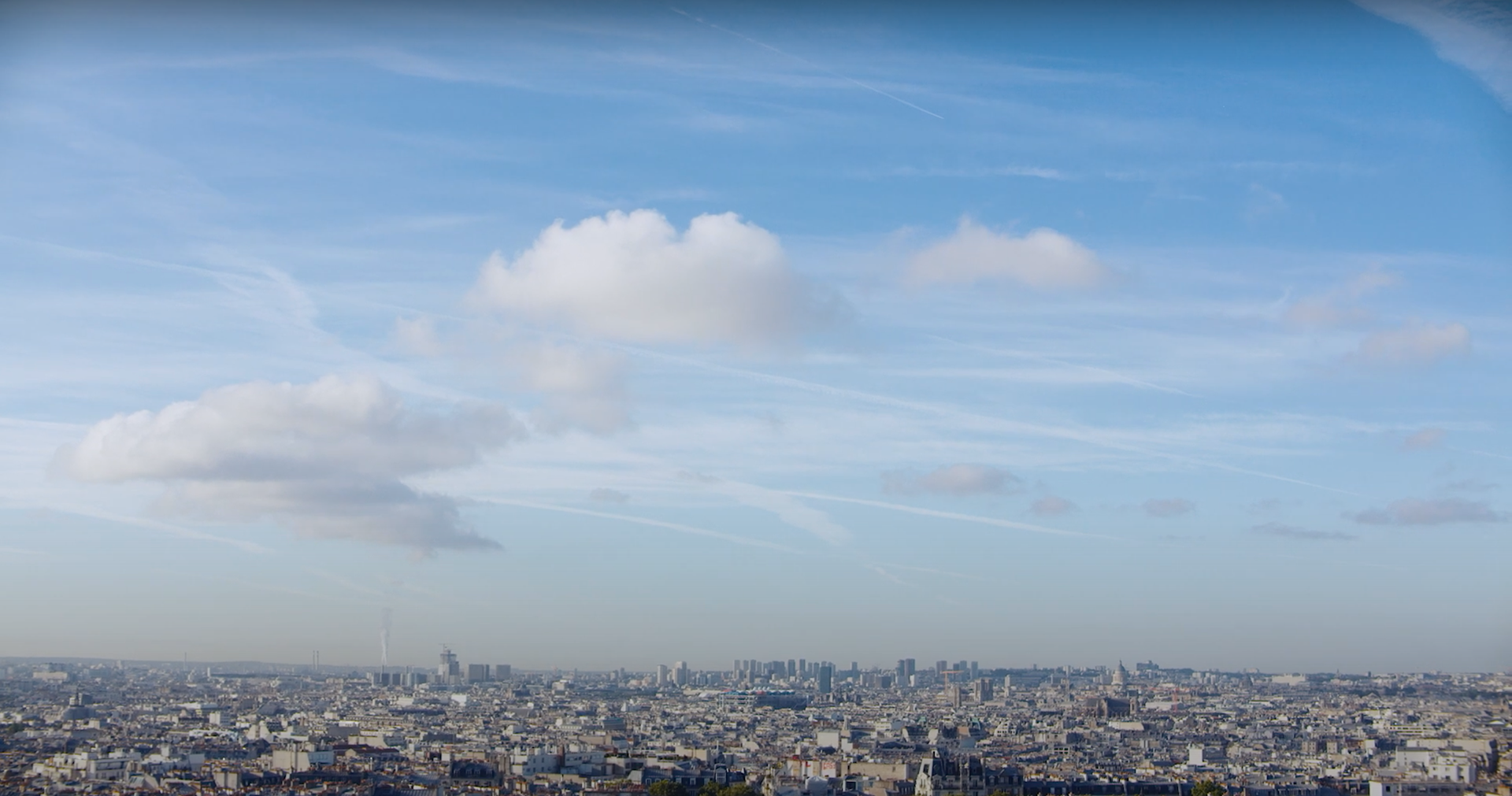 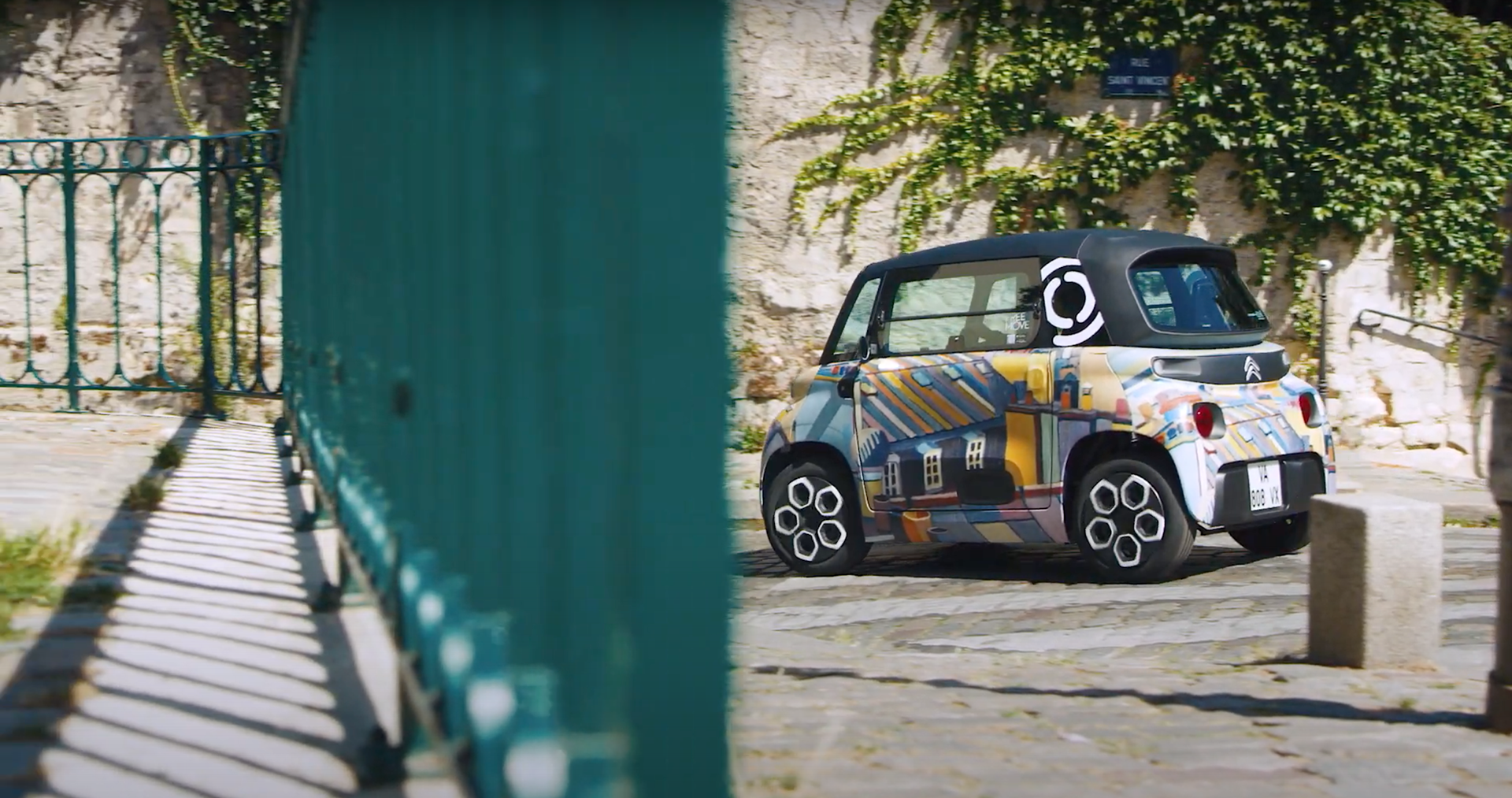 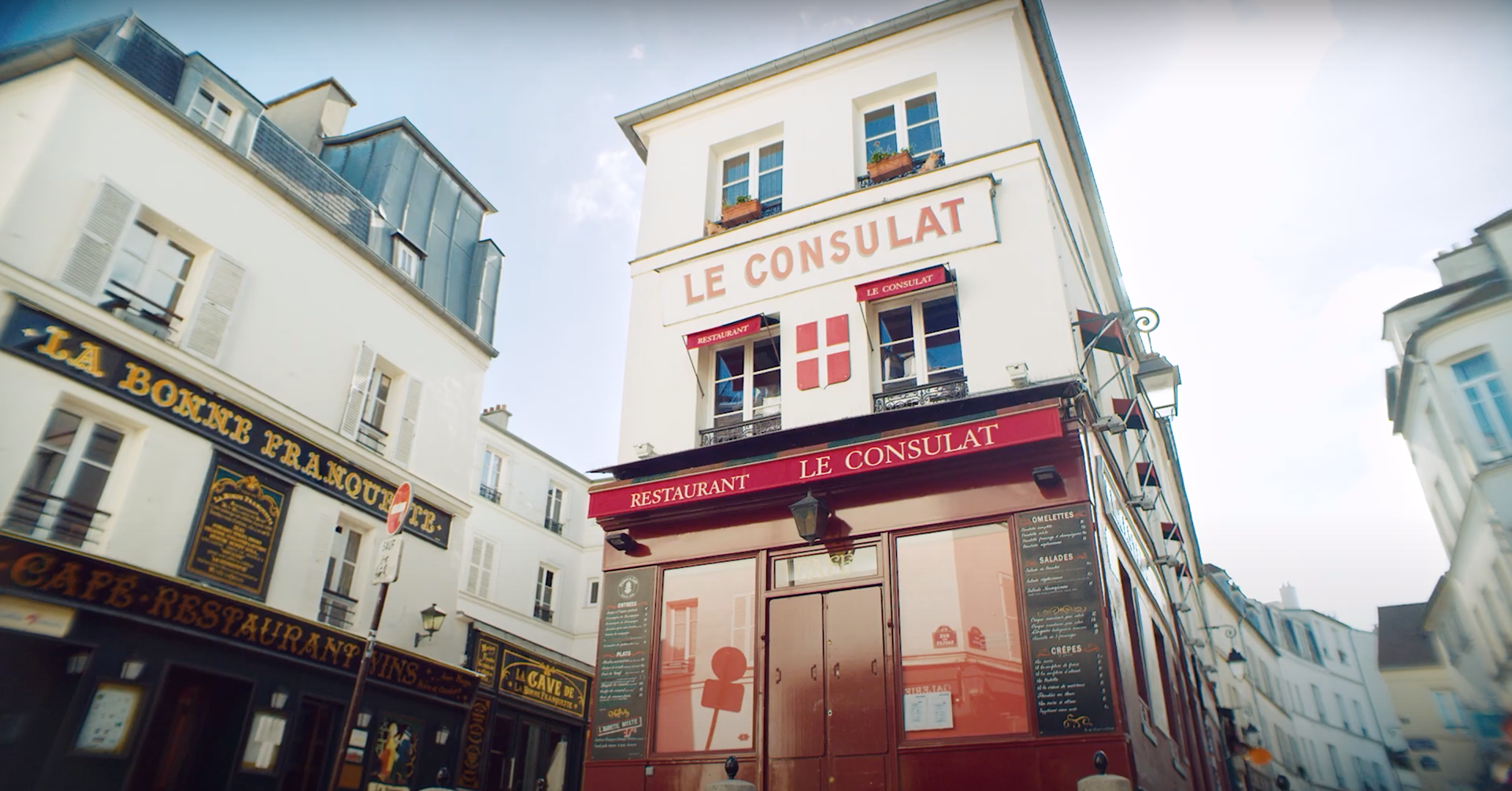 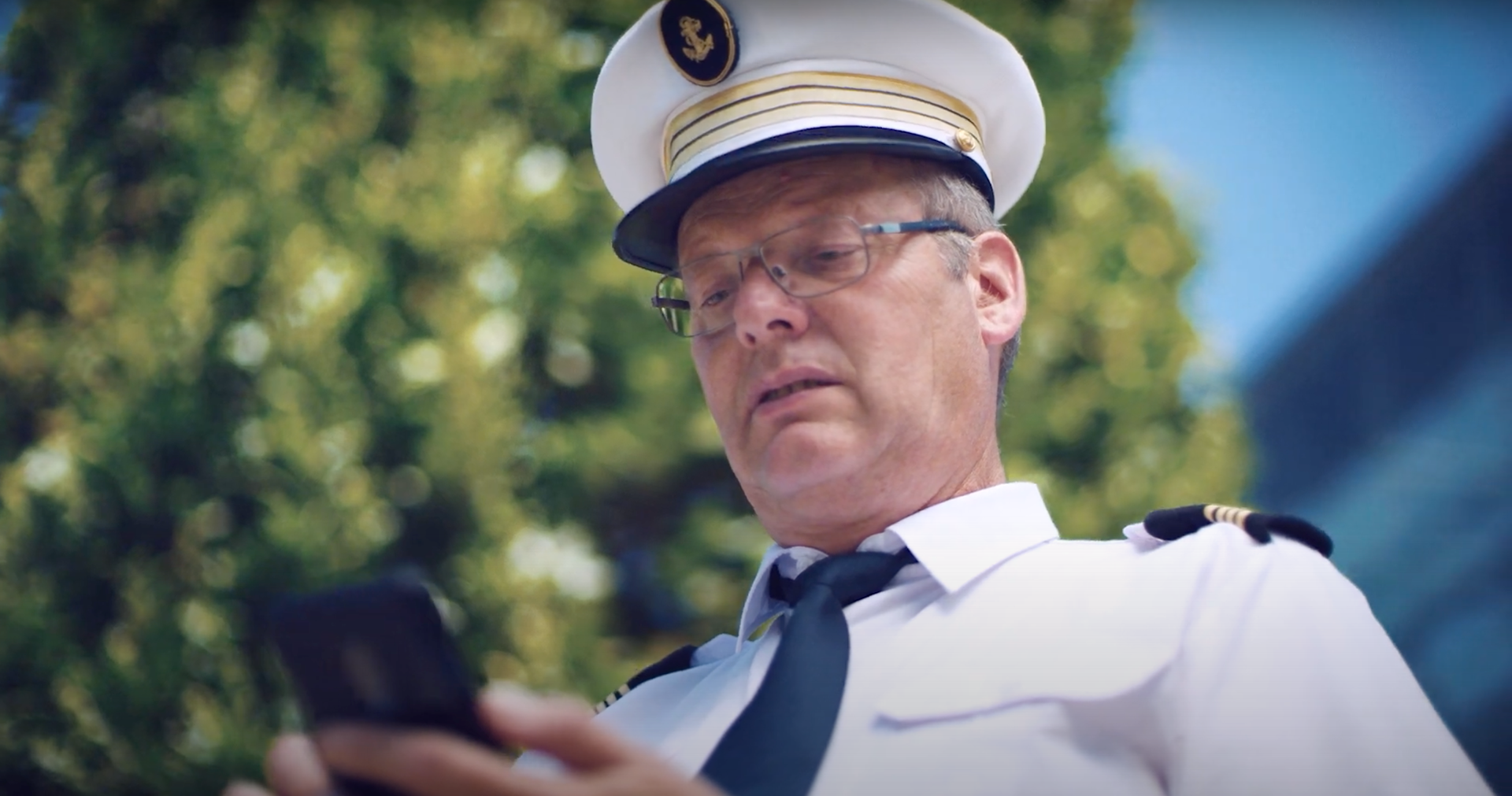 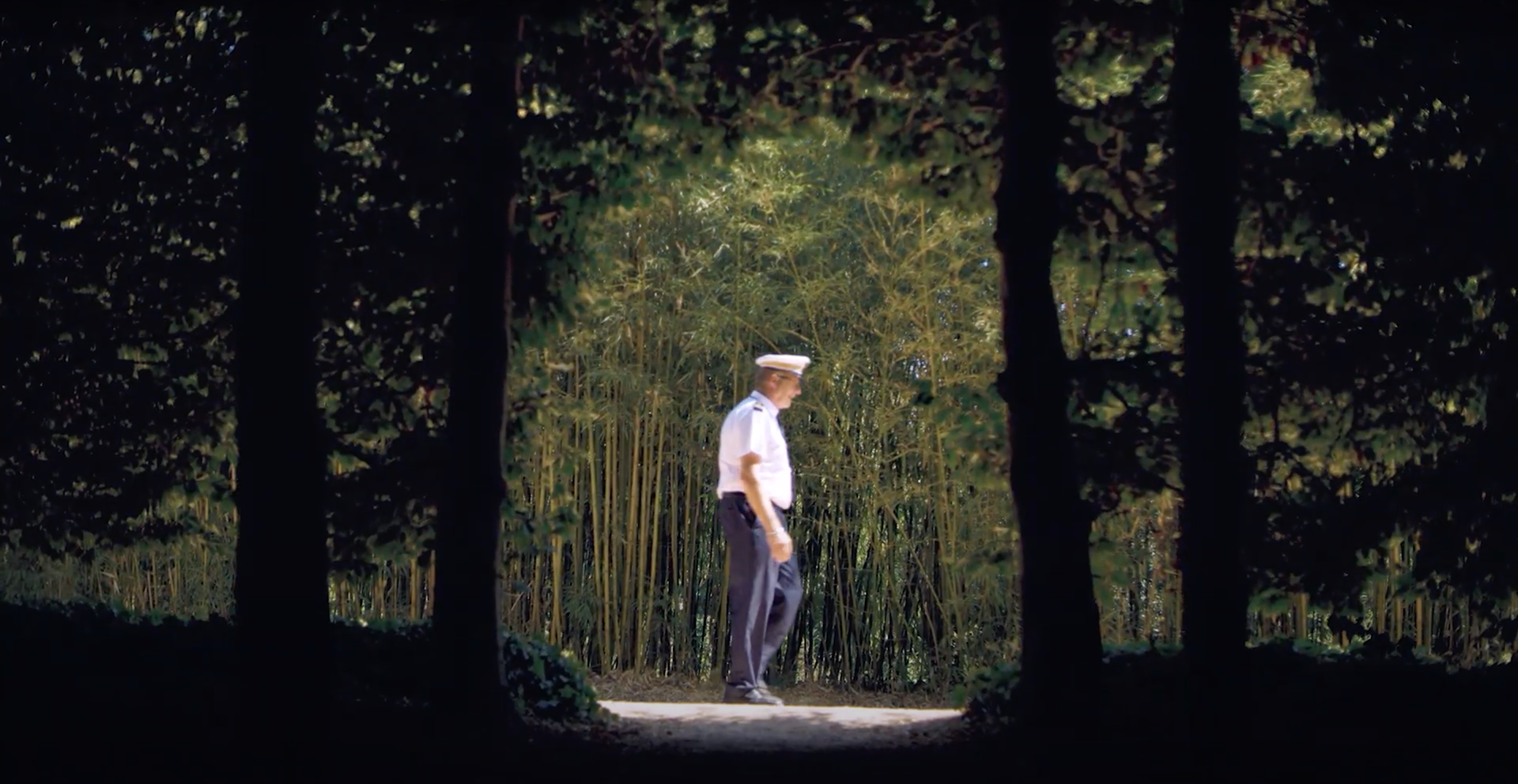 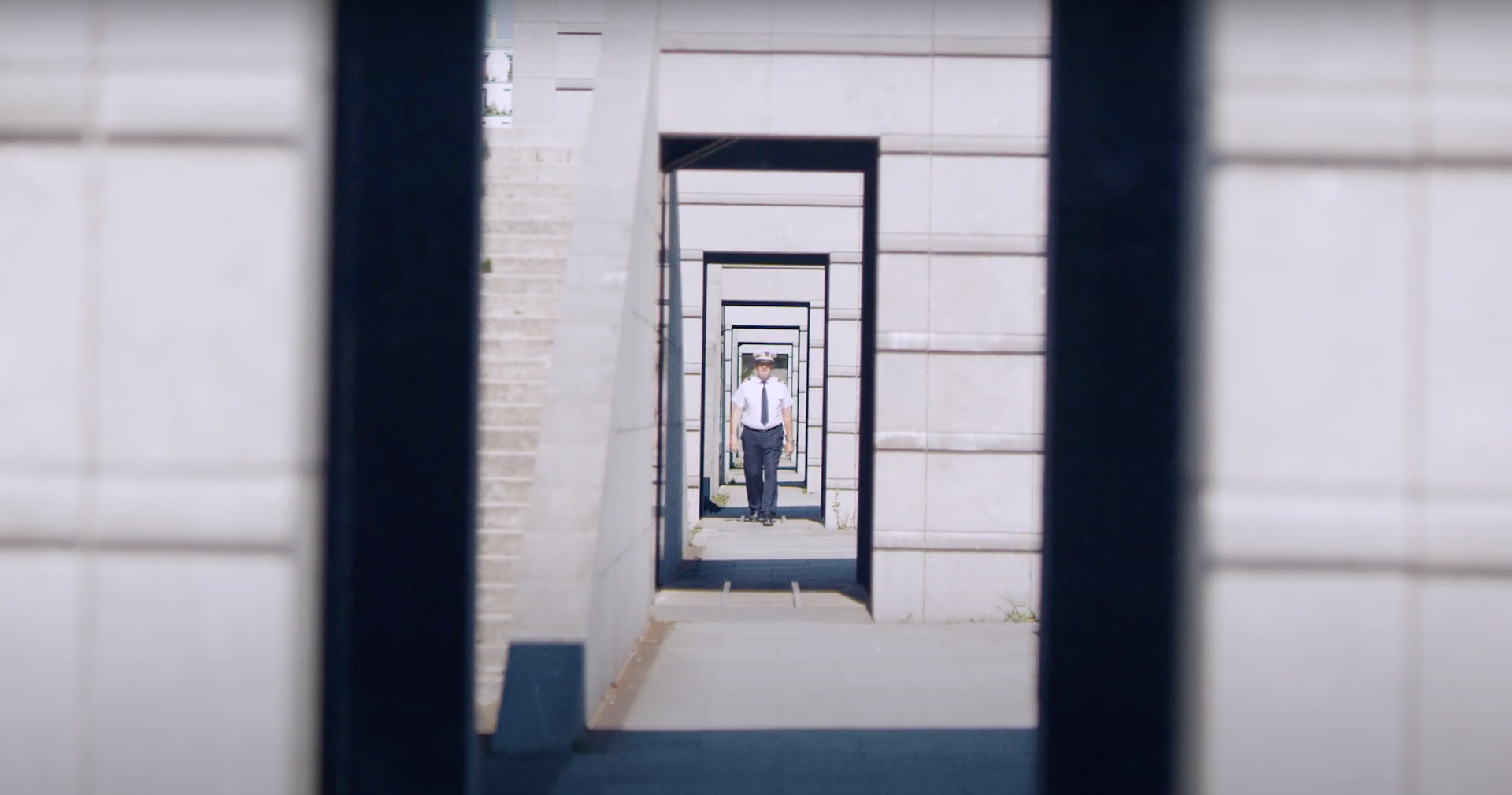 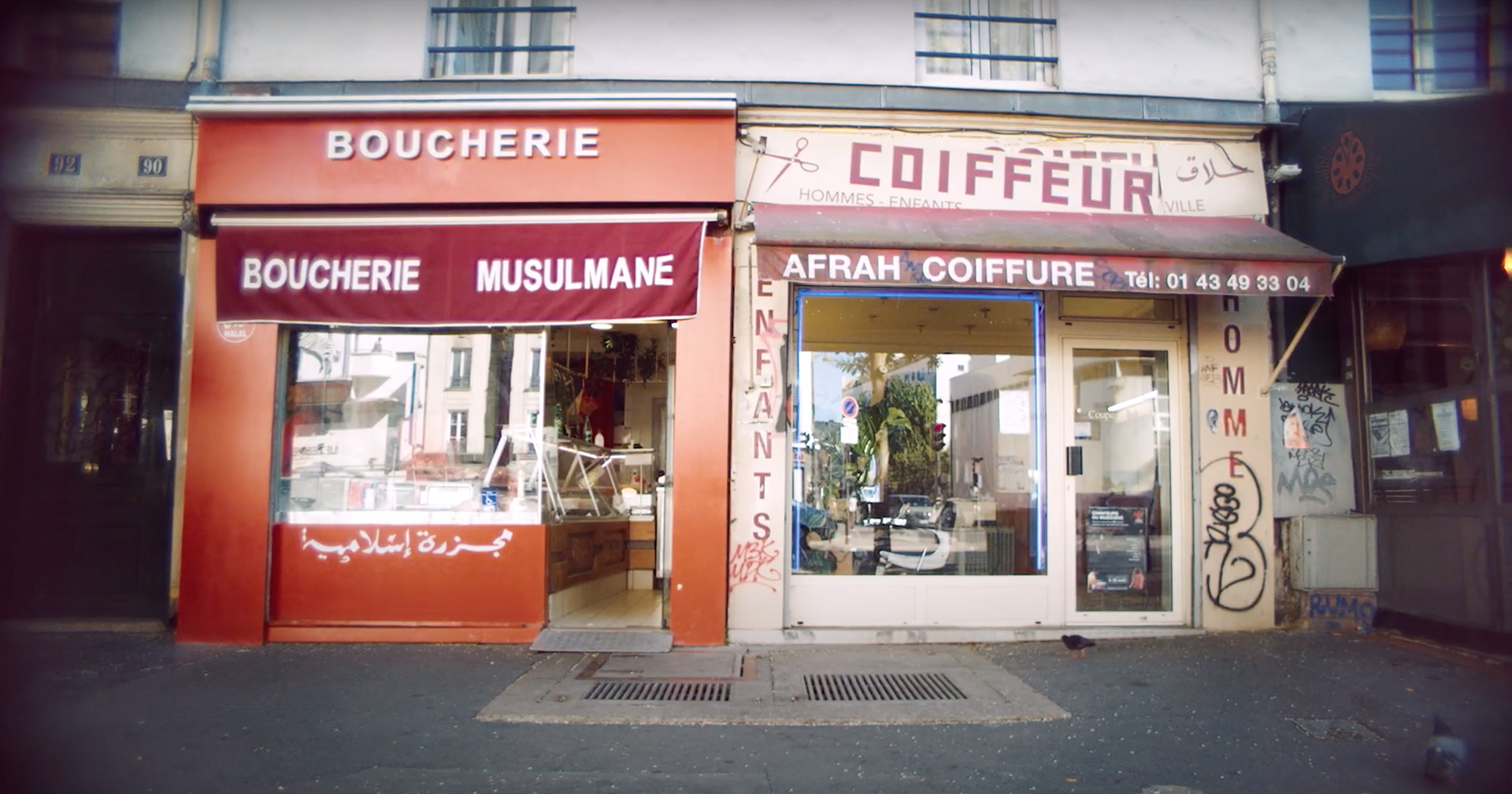